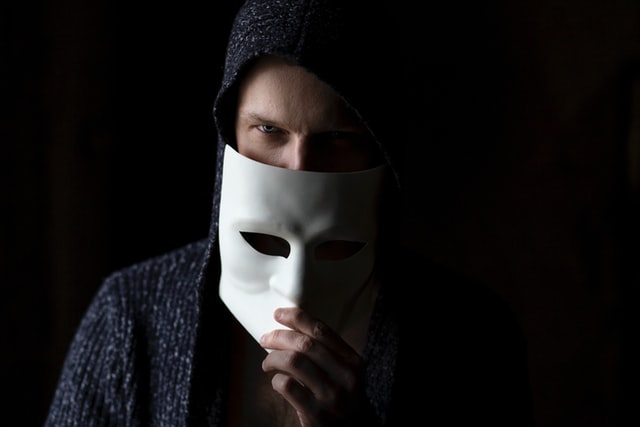 Have you ever wondered why do our friends act weirdly at times, don’t worry they might be a case of Catatonia? Are you all hearing the word for the first time? Well, the term we are talking about here is known as Catatonic Schizophrenia or the “Mental Illness”.

What is Catatonic Schizophrenia

Schizophrenia is a mental illness that prevents you from separating what’s real from what’s not, a state of mind called Psychosis. Rather than just a disease, it is a behavioral syndrome that is characterized as a group of symptoms involving lack of movement and communication, and also can include agitation, confusion, and restlessness. It is associated with schizophrenia and other mental illness.

It mainly affects one’s movement in extreme ways i.e. still and mute or hyperactive for no reason.

Even though the symptoms do not have a clear boundary amongst the two extreme sides the common ones include no movement or stillness, not talking, sitting idle staring at things, or imitating the actions of others, and some other repeated movements such as tapping feet. Other signs are kind of like negativism, mannerism, and a state of unconsciousness or agitation too. As a cause of these, the range of emotions becomes limited.

Most often it is caused by a mixture of both genetics as well as environmental triggers such as stress, anxiety, or depression. Even though the causes vary from person to person, researchers believe that an imbalance of certain neurotransmitters like dopamine in the brain, which would ultimately contribute to abnormal brain function and is the primary cause. It is accompanied by other neurological, psychiatric, or physical conditions. The imbalance is most likely caused by genes that make someone vulnerable to the illness.

Paranoid is another type of this disease that results in more disorganized speech or hallucinations where the affected persons might appear confused and incoherent. They may behave oddly, have inappropriate emotional responses, and show little pleasure in life. Whereas catatonic on the other hand mainly involves physical movement and here the person shuts down emotionally, mentally, and physically.

Hallucinations – They might see, hear, smell or feel things that no one else does. Types include: –

Usually treated with kind of sedatives like benzodiazepine, barbiturates that are often used to ease anxiety or antidepressants and mood-stabilizing drugs can be used. Another treatment option is Electroconvulsive Therapy (ECT). It transmits electrical impulses to the person’s brain through electrodes that are placed on their head. (They’re given medicine to sleep through the procedure).

Ques. What is the outlook for catatonia?
Ans. People typically respond quickly to catatonia treatments. In case if a person fails to respond to prescribed medications, the doctor may prescribe an alternative set of medications until the symptoms subside drastically. People who undergo Electroconvulsive Therapy (ECT) have a high relapse rate for catatonia. Symptoms usually appear again within a year.

Ques. Can catatonia be prevented?
Ans. Since the precise cause of catatonia is often unknown, prevention isn’t possible. However, people with catatonia should avoid taking excess neuroleptic medications, such as chlorpromazine. Medication misuse may aggravate catatonia symptoms.

Ques. How can we calm someone with Schizophrenia?
Ans. Well, it is not that simple to handle these people though you can do few things to calm them they are,

Balanced Diet – How to maintain it and its Importance