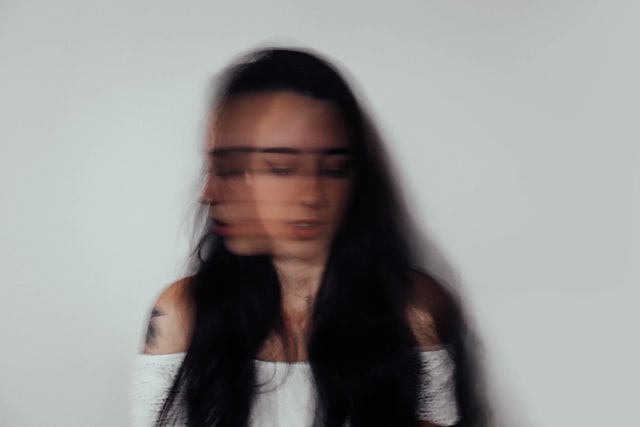 The continued feeling of fear, nervousness, worry, apprehension towards a situation can be termed as Anxiety. It is a normal and healthy emotion unless someone starts feeling a disproportionate amount of them. Then it becomes a medical disorder and further changes into an anxiety attack.

How to identify if my anxiety is normal or a medical disorder?

To differentiate between them ask yourself these questions:

If the answers to these questions turn out to be yes, then your anxiety might be a disorder instead of being a healthy emotion. These could lead to an anxiety attack in the future.

What is an Anxiety Attack?

Due to prolonged feelings of anxiety, it may lead to episodes of intense fear or distress, this is termed as Anxiety Attack.
These are short episodes of peak 10 mins. During this time one feels severe terror towards a particular emotion or situation, followed by breathlessness.

For example: in situations like before an interview or facing an examiner for the viva, one could have an anxiety attack.

How long does Anxiety Attack last?

An attack usually means a short episode. It may peak last for 10 mins, which could extend up to 20 mins rarely. During this time a person may be agonized facing terror and lose control over oneself.

It is mainly caused by traumatic life incidents which act as triggers. Some common triggers being: social situations, stressful jobs, drug withdrawal, driving, withdrawal from alcohol or smoking, etc.

It may also be caused due to medical conditions like heart disease, high blood pressure, uneven bowel movements, asthma, medications, and supplements. In some cases, it is also inherited.

Anxiety is caused by distress, excess worrying; the other major symptoms are:

It is important to seek medical help if any of these symptoms are continued for a prolonged time.

How to Calm Anxiety Attack?

One cannot stop an attack like this, but various practices can be done to avoid a situation like this.

What should one do in case of having an anxiety attack?

In cases like these, one should breathe slowly, try taking deeper breaths. This helps calm down the increased palpitation. Try understanding and accepting what you are going through. Don’t panic. Close your eyes, try counting, and breathing, this will initially calm you down. Later as you feel your sense returning, try hydrating yourself as might probably have a dry mouth. Sit or lie down, but be in a comfortable position.

What are the relaxation techniques?

These techniques may include aromatherapy, guided imagery, muscle relaxation. Most therapists suggest activities that help you feel relieved like bathing, meditating. The use of lavender is also very useful as it calms the nerves.

Can a doctor detect or diagnose an anxiety attack?

An attack like this cannot be judged, but a doctor can tell you if they have any symptoms of anxiety disorder, anxiety symptoms, panic symptoms, or panic disorder.

Related Post: What is a Panic Attack? Symptoms, Treatment, and More

As the symptoms of both these are so similar it becomes difficult to differentiate between them.

Differences in emotional symptoms:
In a panic attack, the emotions felt are intense like feeling detached, unreal, dying as the pain might be too much. Whereas for an anxiety attack the range is mild to severe, it might be happening due to a present situation but usually occurs at the back of the mind, which is considered less disruptive than a panic attack.

Some differences between Anxiety Attack and Panic Attack:

How long can a panic attack last? Could it occur more than once at the same time?

A panic attack usually is a short episode that lasts for around 10 minutes or less than that. The panic attacks at times may be followed by several aftershocks too like in an earthquake. These are multiple episodes of attack which may be of various intensities, occurring till an hour after the first attack.
This feels like a wave of panic attacks hitting an individual, thus also called rolling panic attacks. They can’t really be differentiated and thus feels like a long panic attack.

How to have good mental health during you tough times?

What Is High Functioning Anxiety And How To Cope With It

Post-Covid Syndrome: How to deal with long term effects of Covid