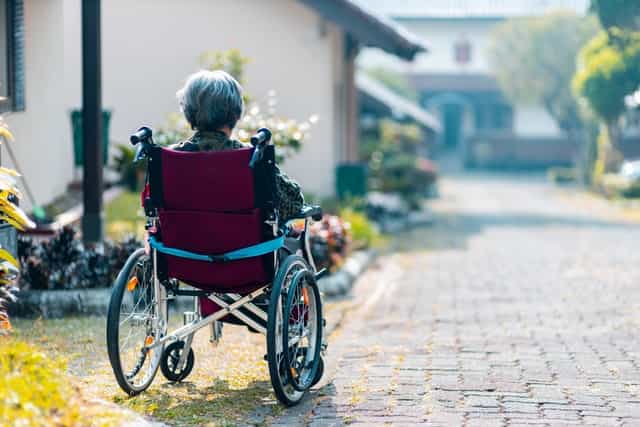 Dementia and Alzheimer’s are correlated but they are not the same. Dementia is the gradual decline of mental ability, the most common cause of this is Alzheimer’s. It is not part of aging as it is caused by the damage of cells and it affects the ability of thinking, reasoning, the memory decline.

Alzheimer’s is a brain disease that affects the memory, most probably the newest, this led to changes in behavior, difficulty in speaking, swallowing, etc. there is no cure or treatment for slowing the process.

Symptoms of Dementia and Alzheimer’s

There is no cure for Alzheimer’s but the process can be slowed by the help of some drug. There can be a treatment for dementia in certain cases.

There is no particular cure for Alzheimer’s but there can be some things that we can use for reducing the symptoms. Medicines can be used for memory loss, behavioral change, sleep changes, depression. There can be alternative remedies too that include coconut oil and fish oil and things to boost the brain.

When people suffering from Alzheimer’s also have pneumonia, when food goes in the wrong pipe (windpipe) instead of the esophagus that develops pneumonia, a person can die too.

Early signs and warning for Alzheimer’s are: losing track of dates, season; personality or mood change, early memory loss, trouble in completing easy tasks, struggle in swallowing and speaking, etc. as you see these things in your life you should once go to the doctor and consult things as this is a disease which can also lead to death.

It can be cured in some cases; due to drugs, tumors, etc. Many forms of it are treatable. There are several medications, therapies that can help to treat dementia.

Diagnosis is important for the treatment. Being diagnosed with dementia doesn’t mean that you also have Alzheimer’s; it only means that the person is detected with the symptoms including declining memory, thinking, and processes like this.

The cause can be the previous abuse or trauma, the reason is not only Alzheimer’s. This is something you can try sitting in your home only, take some peanut butter put it in the distance of 10 cm, and smell it with your left nostril, as it is studied by the researchers that in the early stage of dementia there is an impairment in left nostril.

Related Post: What is Hypertension? Its Symptoms, Causes, and More

There are several kinds of dementia, a few are mentioned below:

Ques. What is the main difference between Dementia and Alzheimer’s?
Ans. Alzheimer’s is defined as a disease but dementia is not, it just termed as the decline in mental abilities.

Ques. How can we detect Alzheimer’s?
Ans. Those who had impaired sense in the left nostril are said to have an early stage of Alzheimer’s.

Ques. Can dementia be reversed?
Ans. Yes, it is studied that some symptoms of dementia can be reversed with the help of treatments.

Ques. Is there any particular time by which dementia gets worse or it is just a rapid process?
Ans. It is the condition that gets worse with time. Although in some cases it can be a rapid or fast decline.

Ques. What foods can be considered as risk developers for Alzheimer’s?
Ans. This is not only about which food but also about how you combine and carry out these foods in your lifestyle. The foods which you should avoid are alcohol, sugary food, starchy food like potatoes.

Ques. Do people with dementia know they are confused?
Ans. In the starting stages, they may be aware of the changes, and also, they will be frustrating because of the changes like memory loss, confusion, etc.