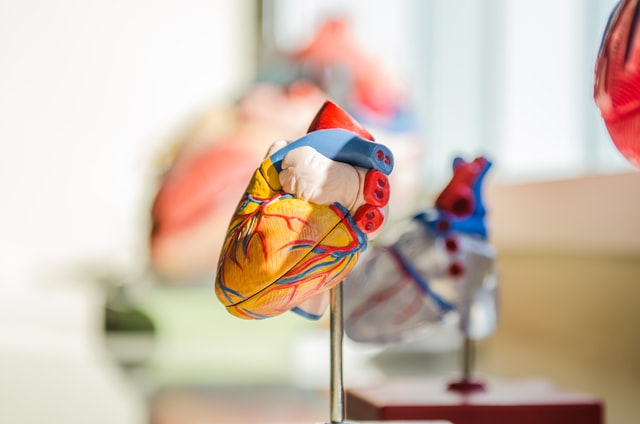 What is Secondary Hypertension?

Most of the patients with hypertension do not have a clear etiology and are classified as having Primary hypertension. However, about 10% of people may have another type of Hypertension called Secondary Hypertension that is caused by a set of known conditions. But the reason causes vary according to the age of patients suffering from this disease.

Symptoms of Secondary hypertension vary according to the disease it occurs. Also, it might be difficult to control high blood pressure just by using one medication. It might require a couple of medications and even more.

The most common symptom to detect if a person is suffering from high blood pressure is that their blood pressure reading using a sphygmomanometer will be 130/80 and above according to the American Heart Association’s Guidelines.

Some Examples of symptoms for such conditions can include:

As mentioned earlier, this kind of high blood pressure is caused by a set of other known conditions or diseases. And these conditions and diseases vary.

The most common cause of secondary hypertension under age is,

Apart from Age-Related causes of hypertension, some Chemotherapeutic Agents may also trigger the elevation in blood pressure such as,

Also, it is clinically proven that few Oral Contraceptives can also contribute to the rise of blood pressure. Hypertension is seen in 5% of patients taking combined oral contraceptives with a minimum of 50 mcg of estrogen and 1 to 4 mg of progestin.

Risk Factors associated with it

The most common risk factor is that Secondary Hypertension if left unnoticed can tremendously affect the internal organs, such as the kidney, arteries, heart, or endocrine system, and lead to multiple organ failure and result in death.

Side effects from a few medications also contribute to secondary hypertension.

Secondary hypertension can lead to further health problems, such as:

Treatment for secondary hypertension may not be constants. As it has various causes, the treatment also differs from one another. Hence, once you are diagnosed with Secondary Hypertension, your physician will carry out the treatment accordingly.

Ques. Can this disease be cured?
Ans. It is a chronic disease, it can only be controlled but not cured, and for these kinds of chronic illnesses, “PREVENTION IS BETTER THAN CURE.”

Ques. What is the root cause of this condition?
Ans. The root cause of secondary hypertension is similar to that of primary hypertension, it occurs due to the excessive intake of caffeine, obesity, diabetics, insufficient intake of certain minerals like potassium or magnesium or calcium, lack of physical activities, and excessive alcohol consumption.

Ques. Is it possible to continue living a long life along with this disease?
Ans. No, if it is left untreated there is a risk of an 80% chance of fatality within a year. Not just this disease, any disease if left untreated can be fatal.

Ques. Can stomach issues cause this disease?
Ans. Researchers have recommended that gut bacteria may be linked to high blood pressure.

Philophobia: Do you fear falling in love? Symptoms, Treatment